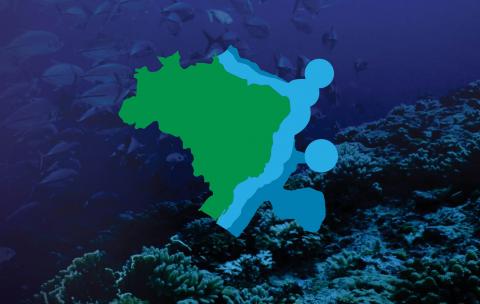 RIO DE JANEIRO, BRAZIL – Petrobras signed, on Wednesday, August 7th, an agreement with the Brazilian Navy to invest nearly R$400 million (US$110 million) in research on the Brazilian coast, the so-called Blue Amazon, and in the Antarctic.

The signed cooperation pact renews the cooperation of the state-owned oil company with the Navy for another five years, which has already existed for over 30 years, according to the company.

According to Petrobras, the partnership, which is backed by the National Petroleum, Natural Gas and Biofuels Agency (ANP), aims to stimulate research to ensure the exploration and sustainable use of marine resources.

In addition to financial support, the state-owned company also cooperates with technical support and participates in a number of scientific missions carried out by the Navy. Petrobras’ investments will be carried out in the Sectorial Plan for Sea Resources in the Brazilian Antarctic Program.