Maritime Clusters Are Making The Blue Economy A Sustainable Reality 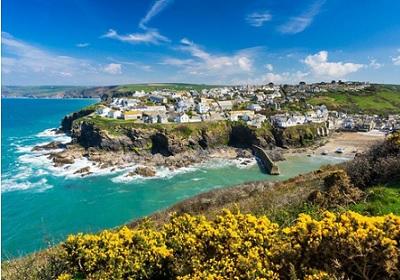 “Blue Economy” has become a popular buzz word over the past decade. Drawing from the notion of a “Green Economy”, it refers to the control of the Earth’s oceans and marine life. But the concept of a blue economy has different, and often conflicting, meanings for different people, resulting in incompatible or blurred definitions and applications.

The conflicts revolve mainly around a drive to make profits from the sea – largely through emerging and traditional large-scale industrial developments – versus environmental sustainability and local community needs.

People are turning to the oceans as terrestrial reserves become depleted. But this precious resource is also suffering the effects of human activities, including climate change, acidification, overfishing, pollution and much more.

Covering two-thirds of the Earth’s surface, oceans are vital for planetary and human health. Not only do they help to buffer the impacts of climate change, these delicate ecosystems also provide habitats for millions of species, more than half the oxygen we breathe and food for more than a billion people.

The ideal model of a blue economy, therefore, is built around “triple bottom line” decision making, integrating economic, social and environmental needs for optimal benefits all round. With a holistic definition in place, the next step is to make it a tangible reality.

A large team of researchers around the South Coast of New South Wales (NSW) in Australia is one emerging cluster that is exploring ways to put the theory of a sustainable blue economy into practice.

It aims to “tap into the excitement and general buzz around the concept, but think about its application in a way that really taps into some of those core values of community engagement, social equity, and of course, environmental protection and maintaining ecological integrity,” explains project leader Michelle Voyer, a research fellow at the Australian National Centre for Ocean Resources and Security. 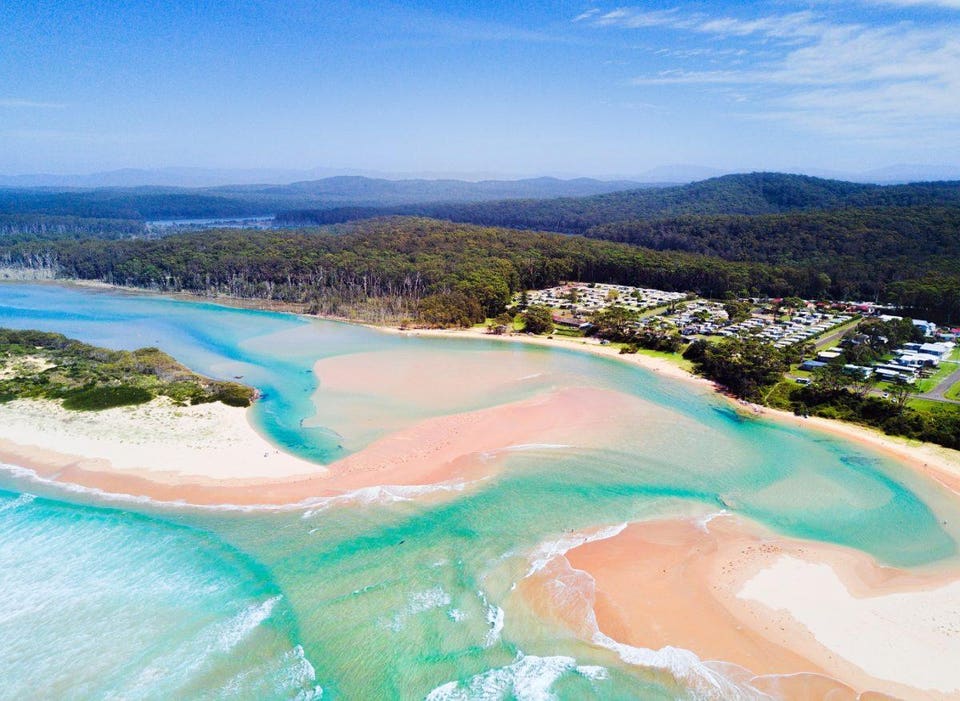 Aerial views of the Durras inlet on the South Coast of New South Wales, Australia.

More than 20 academics have come together for the project under the University of Wollongong’s Global Challenges Program, coming from disciplines as diverse as marine biology, arts and humanities, social sciences, engineering and law.

“The blue economy is big picture, and it is thinking about, across all these different sectors, how do we think about their management in a more integrated way?”

To illustrate, Voyer describes some work she did with a colleague involved in nutrition and food security in Timor to explore possible opportunities. The region could, for example, draw on their resources to grow export-based fisheries, or build their international tourism markets. How would these activities impact local food security?

“Some of these crossovers are really interesting to pull apart and to get a sense of, who wins and who loses in all these different scenarios that the blue economy might encourage or facilitate,” she explains.

Since the global challenges project’s inception about two years ago, the team developed a stakeholder working group following a large forum that included industry and government representatives, as well as local Indigenous communities, to nut out where to go with the concept. 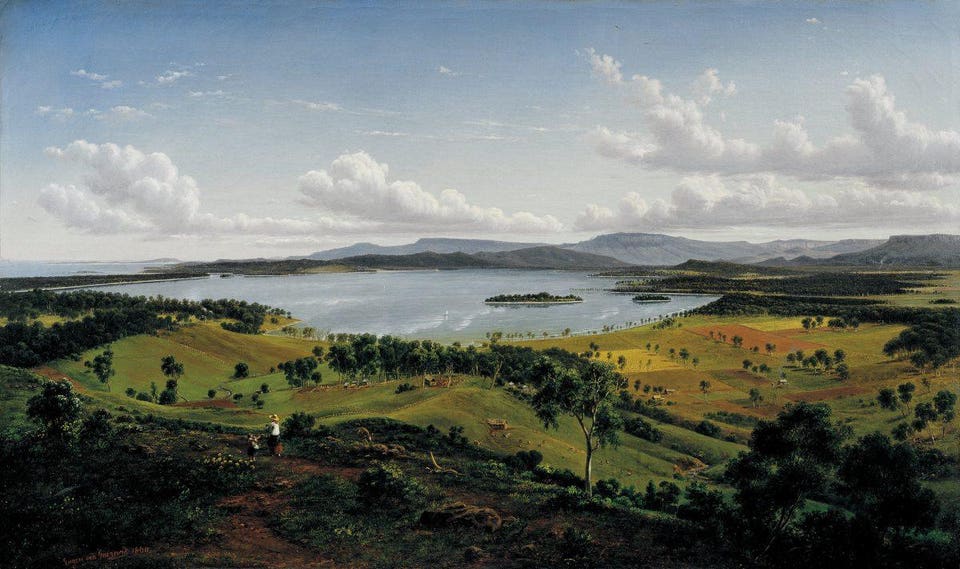 Linking to maritime industries across the globe, Voyer has also worked with the World Ocean Council, an international collaboration that brings together scientific and industry leaders to advance the UN’s Sustainable Development Goals in ocean development.

As part of her involvement, she compiled a report derived from interviews with different marine industries: Social license to operate and the blue economy. The driving theme is that social acceptability of traditional and emerging industry activities in the ocean is essential for their success within a blue economy.

“It really points to the importance of participatory planning exercises,” Voyer says, “which engage with some of those big questions about what we want our future ocean to look like and what uses do we think are okay to continue in the ocean.”

Closer to home, her team recently put this next step into action with an interactive online story map, aiming to bring community stakeholders and innovators to the table. “Alright, let’s get a sense of what’s happening in this space right now and that gives us a bit of a picture of where we could possibly go with it,” Voyer explains. 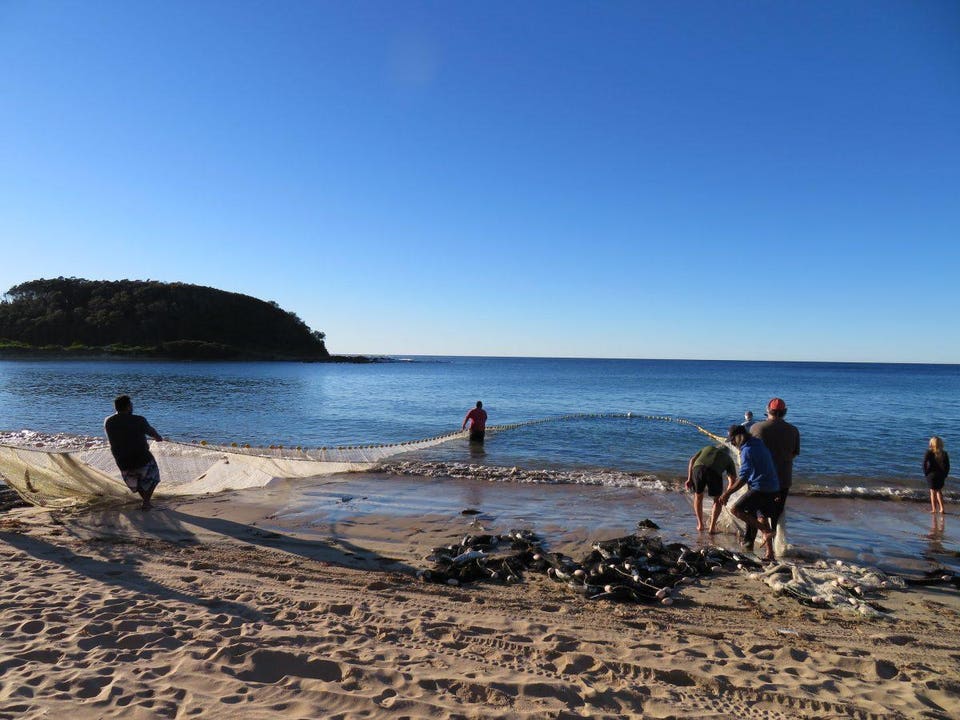 The website welcomes viewers with the question, “When you look across the ocean… Do you think about the future?” It envisages a blue future for southern NSW, defined as “sustainable jobs, incomes and security for our coastal communities.”

“It also means preserving the things that make us unique: our heritage, diversity, culture and traditions.

“A blue future will embrace innovative technology and skills to achieve economic, environmental and social sustainability.”

It is “diverse, sustainable, emotionally meaningful and connected to Indigenous and community knowledges. It values cultural, social and spiritual connections and generates meaningful and hopeful futures for all who engage with the coastal environment.”

Members of the public are encouraged to share ideas and brainstorm ventures they would like to see in the region. As far as existing initiatives, the site has already mapped 40 stories under the themes of social and cultural significance, environmental sustainability, innovation and economic potential, and effective governance.

Stories are as diverse as they are innovative, ranging from “eco-board” production for surf enthusiasts, historical relics of the coastal community and a local fishing tale, to using seaweed extracts for wound healing and “green engineering” technologies to print 3D habitats that maximize shellfish diversity. 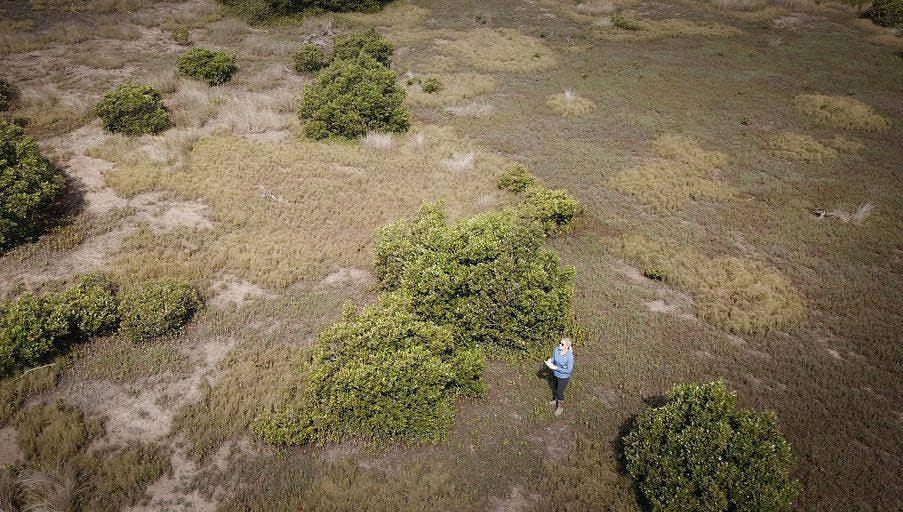 Globally, other examples of collaborations in the blue economy space include San Diego, the Port of Rotterdam, and Nelson Mandela Metropolitan University in South Africa, all of which can provide valuable insights and lessons as workable paradigms evolve that generate healthy economies, healthy communities and healthy oceans.

Ultimately, the South Coast team aims to explore the evolution of maritime clusters as a way to bring together small and medium enterprises with similar interests, and potentially clients, to achieve the economies of scale that come from collaborating and sharing resources, Voyer explains.

“In the long term, by applying this model to other regions reliant on the ocean, such as the Pacific Islands, there is the chance that the lives of millions of people could be improved as well as the health of our beautiful ocean resource.” 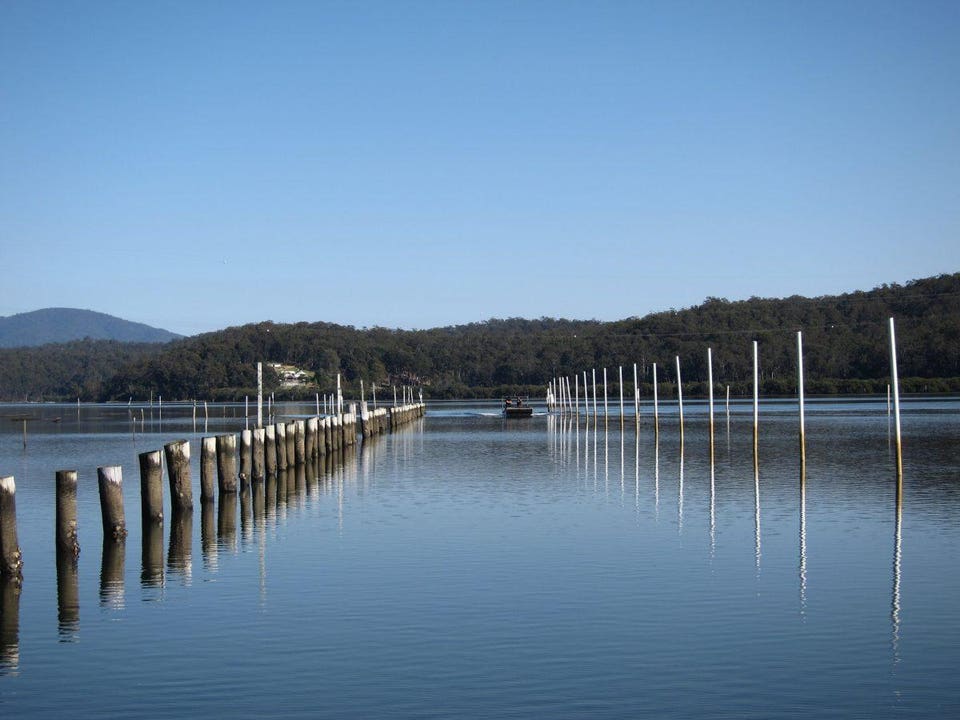